From the 26th to the 28th of August, the final event of the Erasmus+ project Students for Change took place in Mexico City. During the event, different presentations were held about the topics of social innovation and social entrepreneurship, primarily in a Latin American context. Dmitri Domanski, Sabrina Janz and Adrian Götting from TU Dortmund University joined the event and the final discussions of the project. Thereby, Dmitri Domanski and Sabrina Janz held a presentation, reflecting on different methods and mechanisms to foster knowledge exchange between academia and practice with regard to social innovation.

The main objective of the project Students for Change is to promote social innovation and social entrepreneurship at Latin American Higher Education Institutions through the development and implementation of a curriculum, which enables students to become social actors in their regions. The project also highlights new opportunities for funding and long-term implementation of social innovation initiatives. In total, ten Latin American and five European universities, as well as Ashoka Chile are involved in the project. More information about Students for Change can be found on the project’s website.

The Monterrey Institute of Technology and Higher Education (Instituto Tecnológico y de Estudios Superiores de Monterrey – ITESM) coordinates the project Students for Change and hosted the final three-day event at their campus in Santa Fé, Mexico City. The first part of the event, from the 26th to the 27th of August, aimed at involving actors from different societal sectors and academic experts to reflect on the topics of social innovation and social entrepreneurship. Thereby, different presentations, an academic colloquium and two panels on SI and SE were held. On this occasion, Dmitri Domanski and Sabrina Janz elaborated on different means to systematically implement social innovation and social entrepreneurship at Latin American universities and above that, to strengthen knowledge exchange between Higher Education Institutions and practitioners. Thereby, the so-called SIKE Units of the European project SIKE served as a prime example for one method to foster the emergence of social innovation initiatives at Higher Education Institutions.

The second part of the event, which took place on August 28th, was aimed at raising the discussion between the project partners of Students for Change to reflect on the outcomes of the project. The day started with an intensive exchange between Dr. Moez El Shohdi and the Students for Change members. The Egyptian Food Bank and Regional Food Banking CEO Dr. Moez El Shohdi addressed himself to the challenge of food waste reduction and thereby tackling poverty in different regions of the world. His Food Bank initiative managed to achieve remarkable success. The Egyptian food bank was founded in 2006. Less than ten years later, food banks that run on similar principles were established in other Arab countries in North Africa and the Middle East.

This site uses Akismet to reduce spam. Learn how your comment data is processed.

The European Commission support for the production of this publication does not constitute an endorsement of the contents which reflects the views only of the authors, and the Commission cannot be held responsible for any use which may be made of the information contained therein.

What is Glocal and why is it so important? 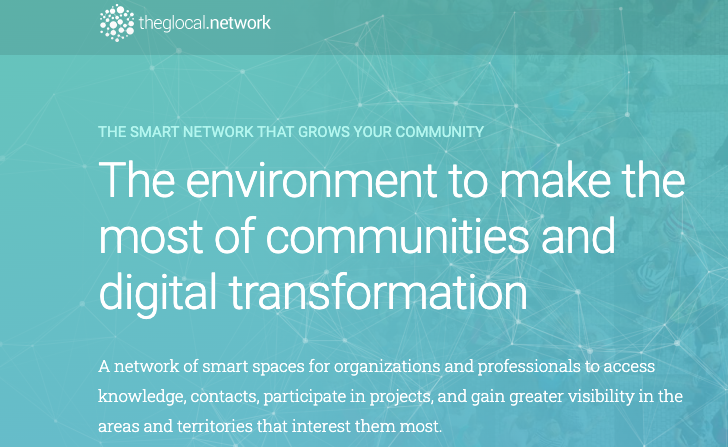